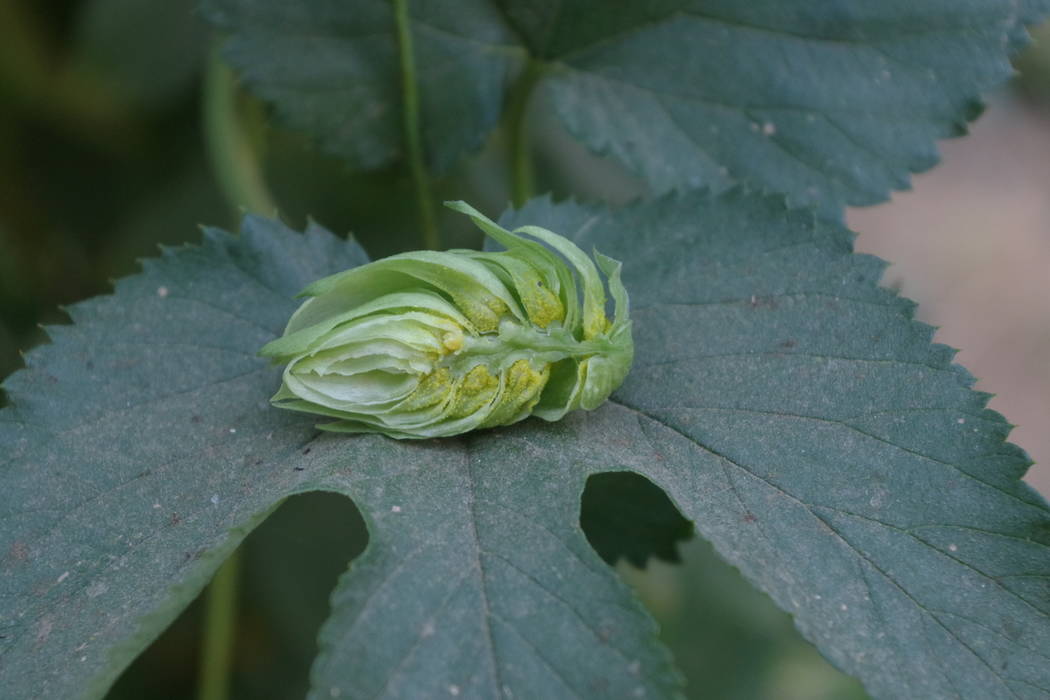 Only a few ingredients are needed to make beer. In fact, the German beer purity law requires that beer only be made from water, hops, barley (malt), and yeast. Most beer recipes follow this basic outline, but other ingredients have found their way into the mix as breweries are continually experimenting with ingredients – pumpkin or cucumber beer, anyone? Adjunct brewing is also common practice, substituting malt with ingredients like corn or rice, which provide starch for fermentation.

The brewing value of hops is found in the unique flavors and aromas, which come from resins and oils inside the lupulin glands of the hop cones. Just as brewing yeast can essentially be divided into either the ale or lager category, hops are essentially divided into three:

For a long time, lighter pilsner and lager beers were the most prominent style. These mostly utilized high alpha hops for bittering to balance out the sweetness levels. A few finishing hops were added at the end of the brewing process for aroma.

With the growing popularity of hop aromas, as experienced in an IPA for example, more breweries are using larger amounts of aroma hops and adding them in more stages throughout the brewing cycle. 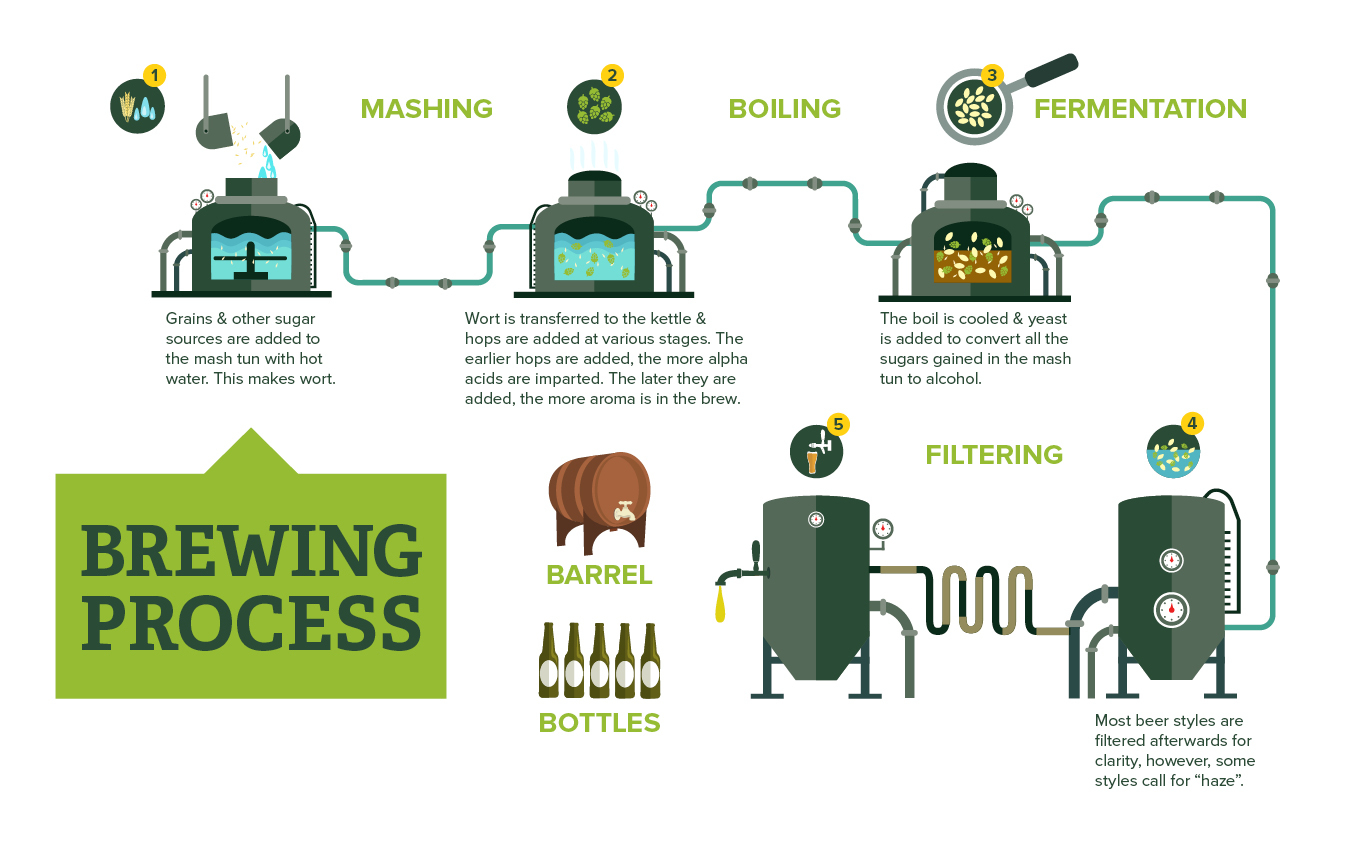 Techniques such as dry hopping – fermenting beer with hops in it – add aroma without the extra bitterness. Wet hopping is also increasing in popularity, yet not as common due to the difficult logistics. This technique (brewing with fresh, un-dried hops within 24 hours of being harvested from the vine) also results in imparting vivid aroma and flavor profiles with decreased bitterness.

Not sure you’ve got it quite yet? Try checking out other resources online. 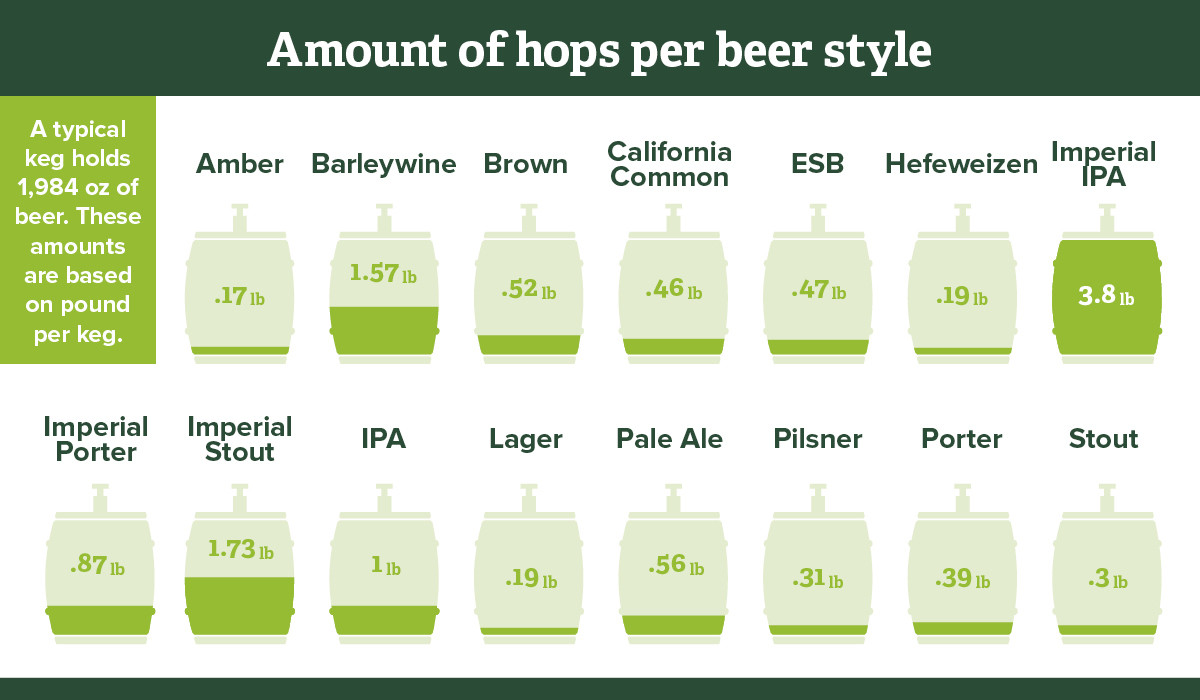